“R-Type Final 2 Homage Stage Soundtrack” Volume One and Two, featuring background music from the first and second homage stage passes of the shooter game “R-Type Final 2”, have been released.

“R-Type Final 2 Vocal Mini-Album”, a collection of vocal tracks by Mai Iida and Haruka from the shooter game ‘R-Type Final 2’, is now available. 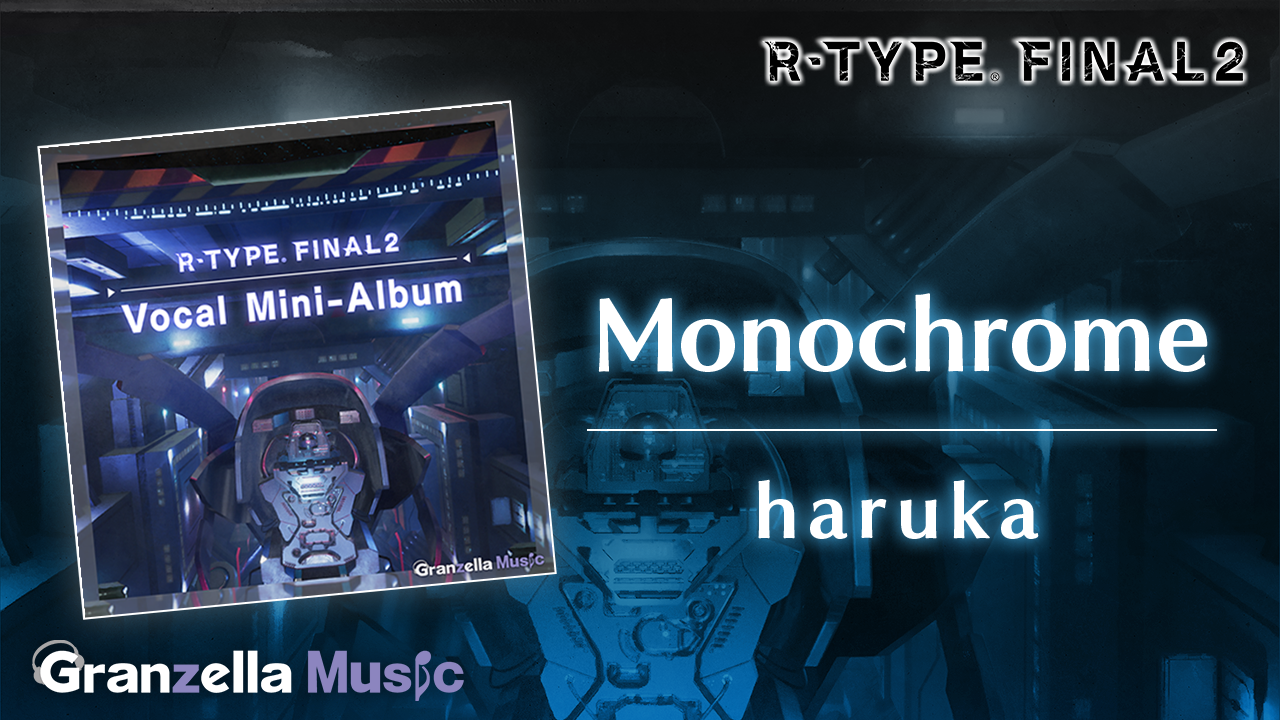 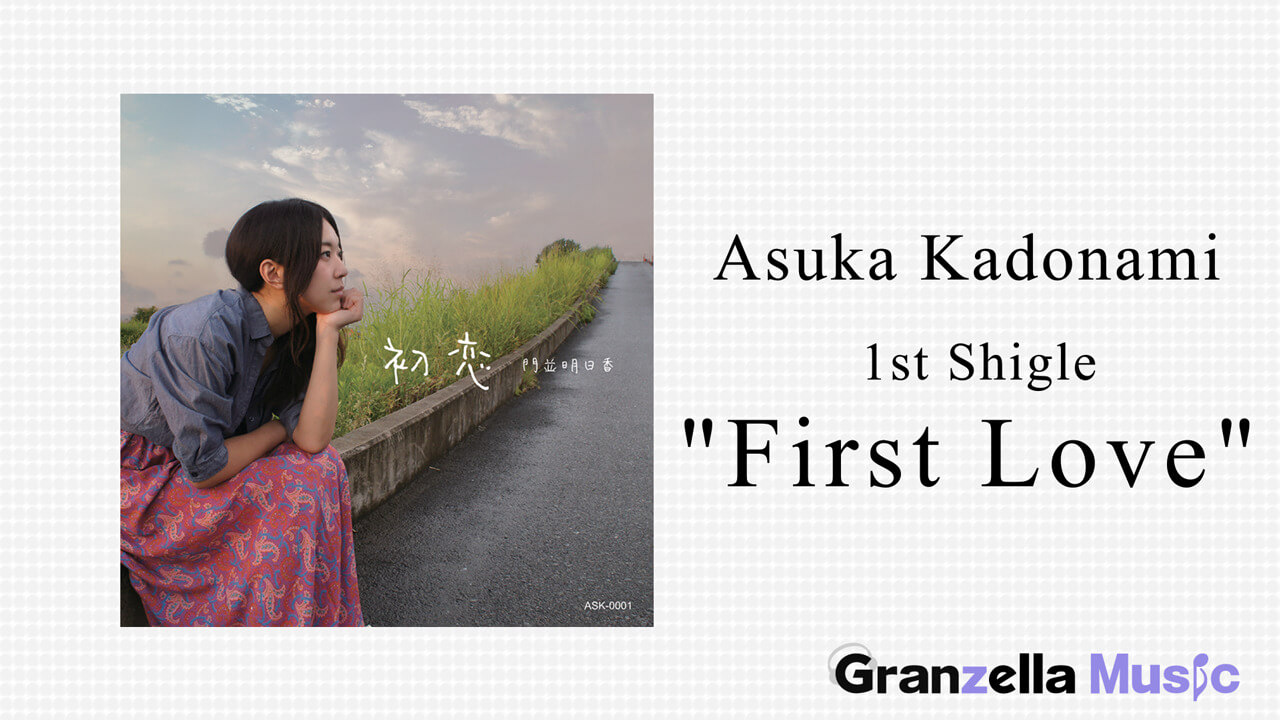 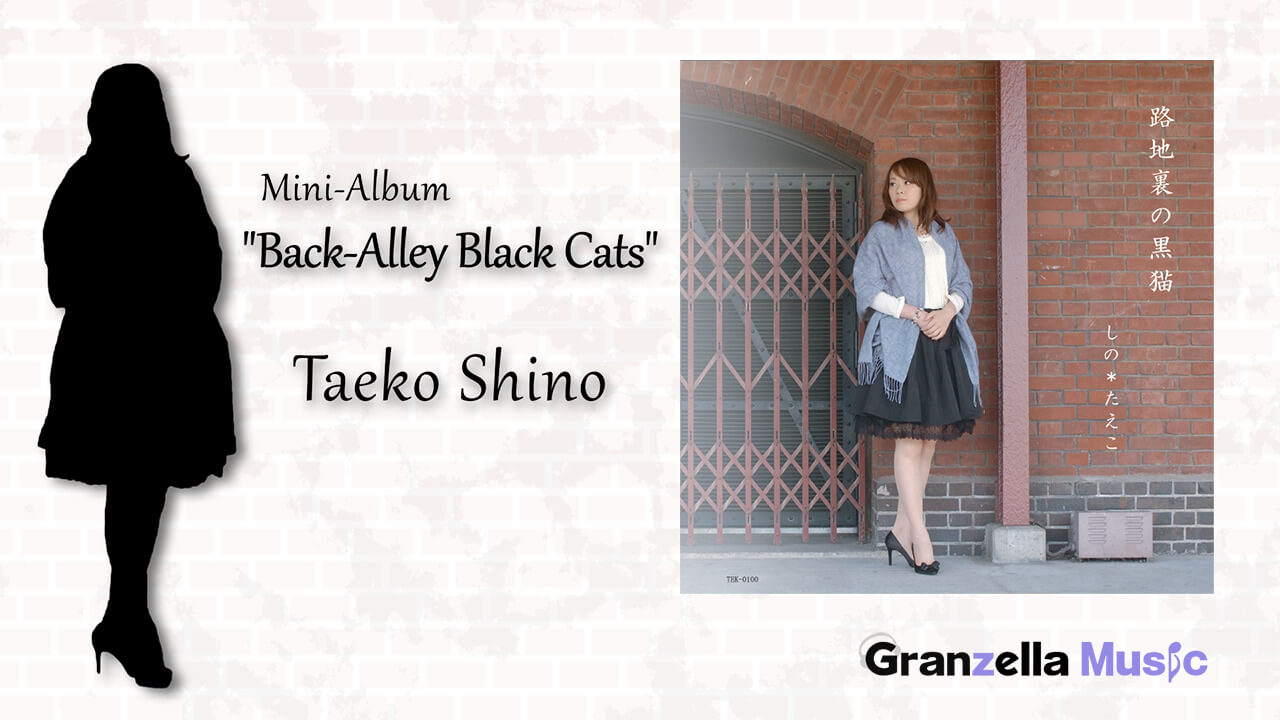 Granzella Music is a music label operated by a game company Granzella Inc.
We distribute and sell songs and music used in the games and events we created, as well as songs from artists who have been working together with us.
Trial listening is available so please feel free to listen to the music.
Some of the music must sound familiar or nostalgic for those who have played our games or participated in our events.
We hope you will enjoy.

From all the staff at Granzella Music